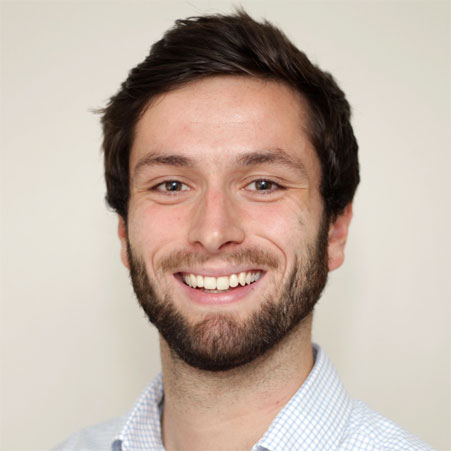 These guys are amazing! I love my visits whether it’s to see lovely Tracey for a massage, or the quite brilliant Alex who is a really talented Chiropractor. Thank you so much guys – you are all awesome! Carol

I have had treatment from Sharon, Alex & Tracey which all together have succeeded in almost curing my awful migraines- thank you so much. Can’t wait for my next appointments!!!

Alex became part of the Chirozone team in 2015 after completing 5 years study at the Anglo European College of Chiropractic in Bournemouth.

Since graduating Alex has found particular interest in treating children and in postural correction. He enjoys the challenge of uncovering the cause of patient’s complaints and getting them back into shape again.

Alex was a patient at the clinic as a child and has returned to his roots to join the thriving practice at Chirozone in his native Leighton Buzzard. Sport takes up most of Alex’s spare time as he is a keen hockey player and enjoys keeping fit.

Get in touch now to arrange an appointment with Alex