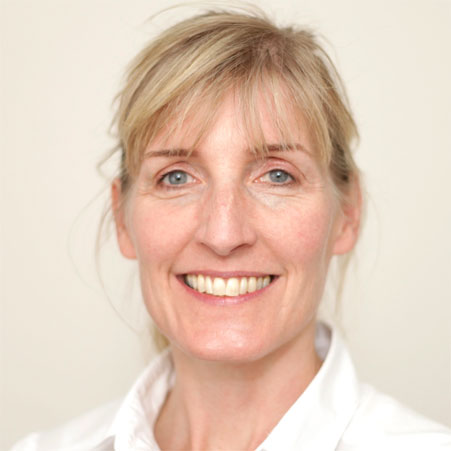 Kathryn and her team have looked after my back for the last 14 years through a professional dance career and three pregnancies! My children are now benefitting from the fantastic team at Chirozone.

As ever brilliant….back and knee sorted…friendly receptionist and Kathryn sorted out my crocked posture. Highly recommended

Thank you Catherine for looking after me over the passed year. I walked into your clinic in a state and you’ve ‘fixed’ me! Can’t thank you enough.

I’ve had various treatments from this wonderful clinic over the years and cannot recommend them highly enough.

The first time was when my back “stuck” and I was in agony, unable to straighten up and very frightened. Kathryn sorted that out immediately and after a couple more treatments I was back to normal.

Kathryn is the Clinic Director of Chirozone and specialises in chiropractic care. She firmly believes that patient-centred health should be the focus of the clinic and this is reflected in the overall delivery and range of care offered at Chirozone.

She holds an MSc (Chiro) and graduated from the Anglo European College of Chiropractic in 2001 as a Doctor of Chiropractic following five years of study. After graduation Kathryn moved to Berkhamsted, working as a Chiropractic associate with Bill Tomlin. In 2003 she took over Leighton Buzzard Chiropractic Clinic. Now renamed Chirozone, Kathryn has expanded it from a one room, part time practice into a six room, six practitioner full time clinic.

Kathryn says ‘I like to try all sorts of sports and am a very ambitious, but unaccomplished, snowboarder and rock climber! I have two young daughters, Lara and Olivia and expect to be outmanoeuvred by the two girls on all levels in the future.’

Get in touch now to arrange an appointment with Kathryn